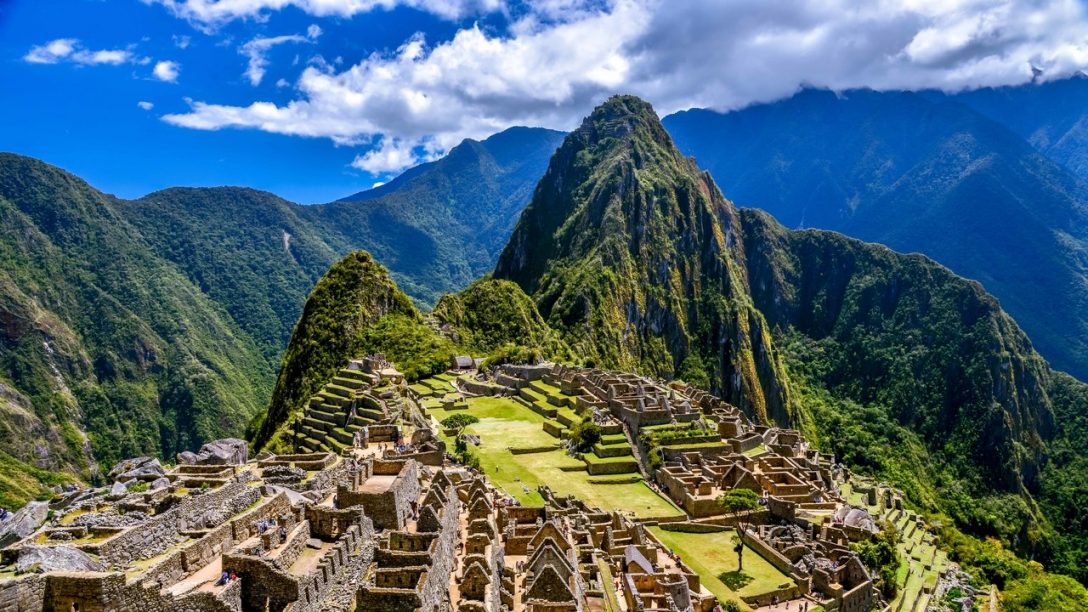 Archaeologists working at the Peruvian Sechura Desert site of Huaca Amarilla for the past three years have uncovered 40 graves and the remains of 74 individuals, 72 of them were children, and 41 fetuses, dated at between 900-1400 CE.
Included in the finds, they found a still working toy whistle next to the body of a child, and a three year old child buried near a camelid. The bodies were buried with llamas, alpacas, dogs, doves, and  by small vases and other ceramic or wooden artifacts, sometimes adorned with shell or stone jewels. The site was occupied by the Lambayeque and Chimú cultures.

The 2017 El Nino was intense, and washed out roads to the site. The archaeologists had to reach the site by boat, since the harsh desert area is below sea level filled with salt flats, dune fields and washes. There are two stone structures dating to the Lambayeque period (800-1350 CE). The elite lived on one side, the other side was for production and storage,

DNA testing has begun and the team now has archaeobotanists, archaeozoologists, funerary anthropologists, ceramologists, geomorphologists and others working there. They will learn how life progressed in this harsh desert terrain for 1000 years.

CNRS France News has the report here with a lot of excellent photos;
https://news.cnrs.fr/articles/unique-funerary-site-discovered-in-peru